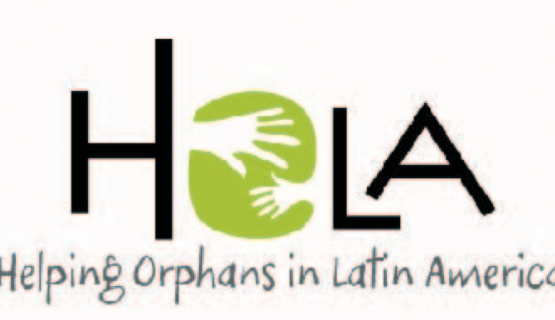 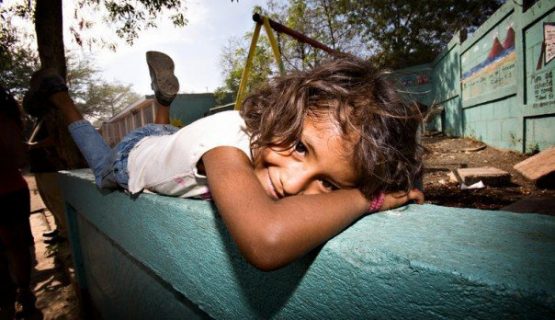 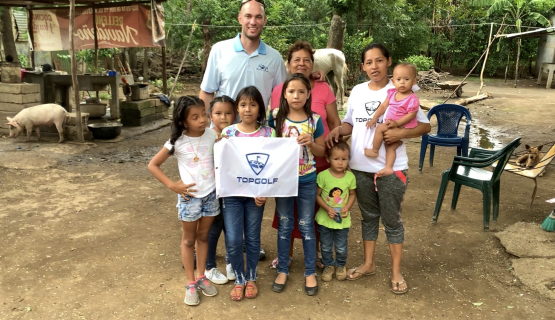 “Our mission is to empower orphaned and abandoned children in Latin America by providing them with an education through building state-of-the-art learning facilities and supplying them with the knowledge to find a job and become empowered enabling hope for the hopeless.

HOLA is involved in cultural and educational exchange and internship programs with schools around the world including their home base in Hampton Roads. Members first started working with the children of Nicaragua in 1999 ultimately leading to a group of local self-made Virginia Beach business entrepreneurs coming together and officially deciding to become a group in 2007.  Since then HOLA has built a successful team center, several state of the art learning facilities, which according to the Ambassador of Nicaragua are considered models for future schools in Nicaragua, provided hundreds of birth certificates, non-stop transportation, and have helped over 18,000 children.  HOLA works hard to make sure every penny donated is used to its ultimate potential helping some of the poorest humans in the world. 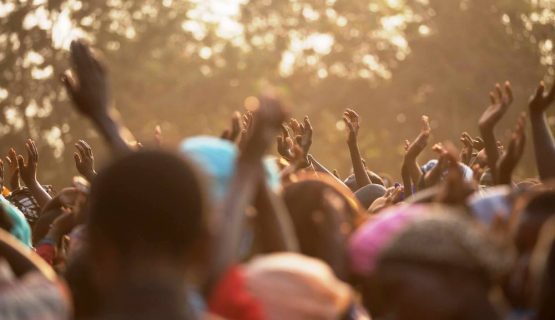 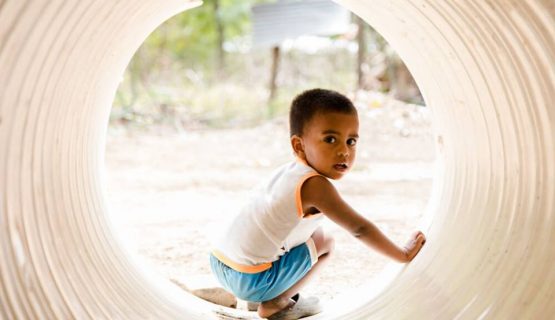 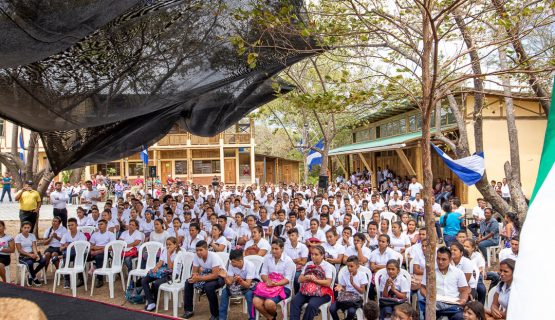 To Serve the most vulnerable children in the World